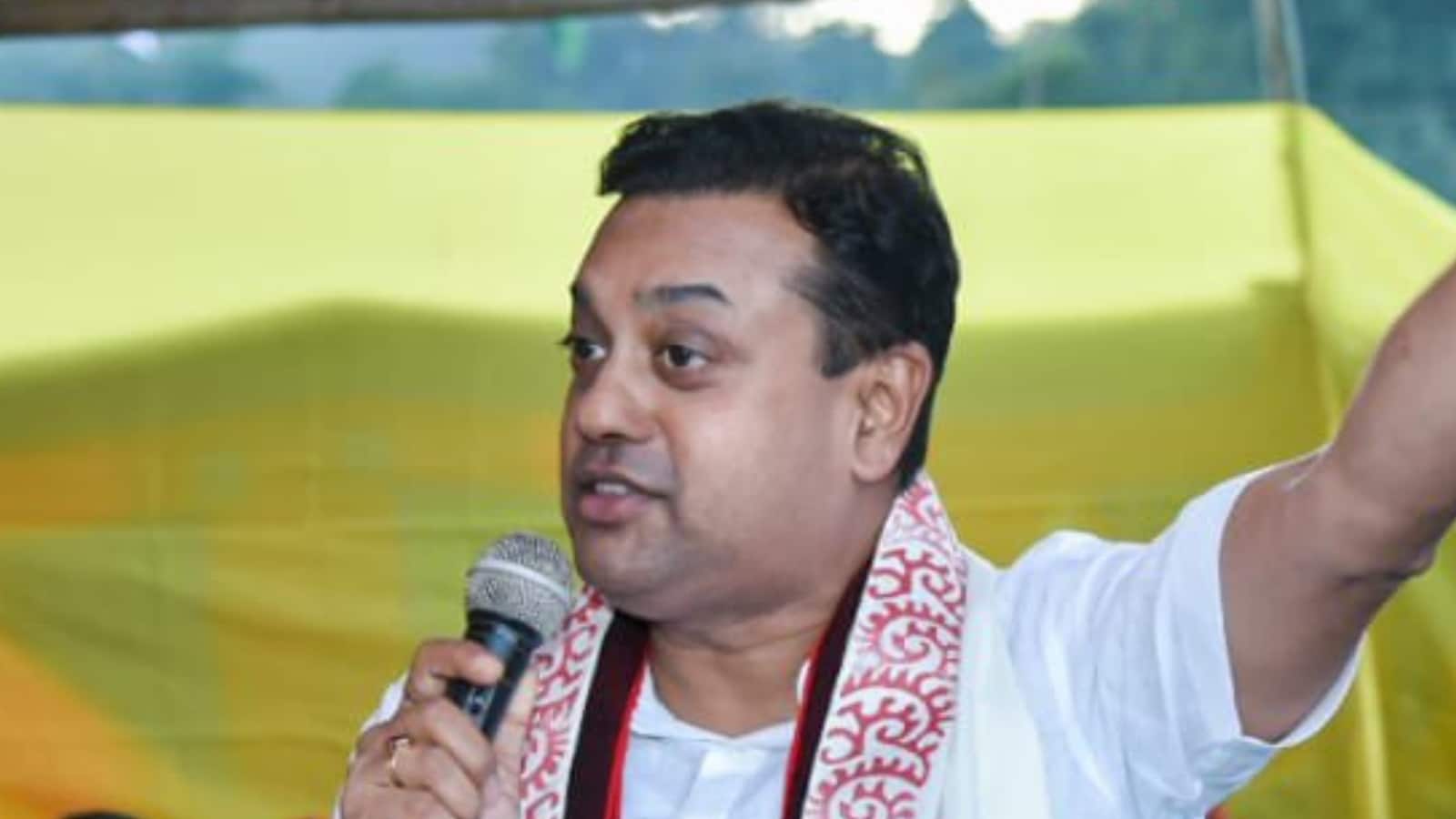 A Delhi court has directed the police to register an FIR against BJP leader Sambit Patra for allegedly posting a doctored video of Delhi Chief Minister Arvind Kejriwal supporting the farm laws, saying it may have resulted in rioting like situation across the nation. Metropolitan Magistrate Rishabh Kapoor directed the Delhi Police to register the FIR under relevant sections of the Indian Penal Code (IPC) and conduct a thorough investigation against the BJP Spokesperson while allowing the application of Aam Aadmi Party (AAP) MLA Atishi. Atishi had moved the court seeking registration of FIR against Patra claiming that the video contained statements that were diametrically opposite to the stand taken by the Delhi CM and the Aam Aadmi Party concerning the farm laws and caused discontent and dissatisfaction in the minds of farmers. The judge noted, The fact that the video was published on the Twitter handle of proposed accused with the caption ‘teeno farm bills ke laabh ginate hue (Counting the benefits of the three farm bills) Sir ji’…, prima facie proves that same was circulated with no intention but to cause the farmers to believe that Kejriwal is supporting the farm laws, which may have perpetuated the state of outrage with the protesting farmers and may have resulted in rioting like situation across the nation. The court said that a thorough investigation was required to be conducted considering the seriousness of the allegations and directed the SHO to register the FIR against Patra and initiate the probe. The judge noted that in the original video, Kejriwal was seen replying to a question asked by a journalist by quoting that in the speeches given by leaders of BJP in support of farm laws, it was stated that due to the operation of said laws, the farmers will not lose their lands, the minimum support price assured to them will not be lost, the mandi system will not overturn.

“In this video itself, at the end of each sentence itself, Kejriwal can be seen saying that the above-quoted benefits of the farm laws were already in existence even prior to the operation of said laws,” the judge said. The chief minister was also seen responding to the questions regarding the solutions proposed by the farmers and in this context and he spoke in support of MSP measures, the judge said. The court also noted that Kejriwal was seen saying that if MSP comes into operation, it would be the most revolutionary law made in the past 70 years.

In the impugned video clip running in 18 seconds, it was seen that the stances quoted by the Delhi CM in the original video were placed and doctored in such a way to give them colour as if he was speaking in support of farm laws, the magistrate noted in an eight-page order. The court further said that the findings in the Forensic Science Laboratory (FSL) report reflected that the video was opined to have been altered. Atishi had claimed that she gave a formal complaint to the station house officer (SHO) of IP Estate police station and DCP Darya Ganj in February 2021 and was assured that the FIR will be registered. To her surprise, nothing has happened, she stated in the plea. The magistrate, in an order dated November 23, said that if the video was within the category of manipulated media marked by Twitter, the circumstances under which Patra published it on his handle were not probed into by the police.

Besides, the police has also not conducted any probe to find out whether the impugned video clip was already available in the public domain by associating twitter during the inquiry, so as to rule out the fabrication/alteration of the same at the behest of proposed accused, the judge said. Patra, through his counsel, however, denied addition or deletion in the video or mimicking or dubbing and stated that the video was already available in the public domain as the same was tweeted by many persons before the tweet in question. Advocate Mohd Irshad, appearing for Atishi, said that the publication of the video caused discontent and dissatisfaction in the minds of farmers across the country who are protesting against farm laws and will give them a provocation against Kejriwal and Aam Aadmi Party, which may also result in rioting like situation.

She had approached the court seeking direction to the police to register the FIR under section 153 (giving provocation with intent to cause riot), 417 (cheating), 465 (forgery), 469 (forgery for purpose of harming reputation) of IPC. She also sought it to be registered under 471 (using as genuine a forged document), 505 (statements conducing to public mischief) read with 120B (common intention) of IPC and various sections of the Information Technology Act. The AAP leader said that non-registration of FIR by the police is in grave contravention of the settled proposition of law and should be curbed immediately to keep the faith of the general public in the law enforcement agencies.