Home Politics 'Discussion With Farmers Not New, My Govt Spoke to Them Too': Amarinder's...
Politics

‘Discussion With Farmers Not New, My Govt Spoke to Them Too’: Amarinder’s First Attack on Punjab CM 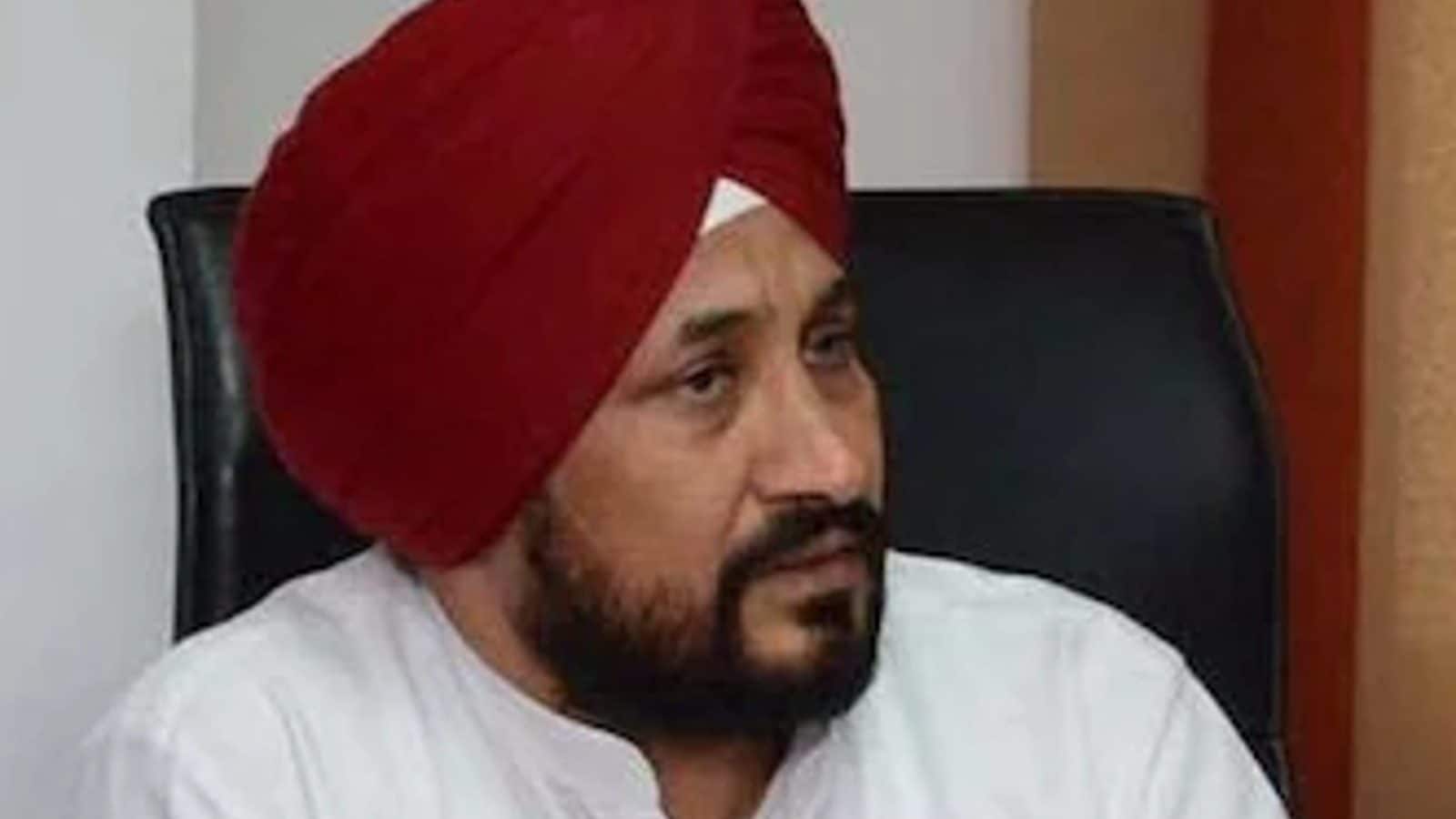 After Punjab chief minister Charanjit Singh Channi spoke to farmers about the three new farm laws they have been protesting for over a year now, former chief minister Captain Amarinder Singh called Channi’s effort “false promises”. In what is likely his first attack on Channi, Captain said discussions with farmers were nothing new and his government, too, was regularly interacting with farmers over the issue.

In response to this, Amarinder through his media adviser Raveen Thukral asked Channi not to “mislead farmers with false promises”. “‘My govt did all this @CHARANJITCHANNI. We spoke to farmer leaders on #FarmLaws & passed our own amendment laws in Assembly too. But Governor is sitting over them & he’ll sit over any new laws. Pls don’t mislead the farmers with false promises.’: @capt_amarinder (File pix)”

Amarinder’s reaction comes as a mild surprise since he had not spoken against his replacement since he was appointed in September. In fact, Amarinder had been gracious towards Channi on social media and in wishing him luck to do his best for Punjab’s progress.

In a politically strategic move, Channi had also visited his predecessor at his Siswan farmhouse in Mohali on October 14. The unscheduled meeting had fuelled rumours over a “new political movement” in the Punjab Congress.

It was Channi’s first meeting with Amarinder Singh since he became CM. Channi had visited Amarinder with his family to seek blessings for his newly married son and daughter-in-law.

On Saturday, Captain also junked reports of any back-channel talks with the Congress, saying “time for rapprochement is over”. In a tweet through his media adviser, Captain said he will launch his own party soon and hold talks for seat-sharing with the BJP once the farmers’ issue was resolved.