EC Announces Dates for Odisha Panchayat Elections, To be Held in 5 Phases From February 16 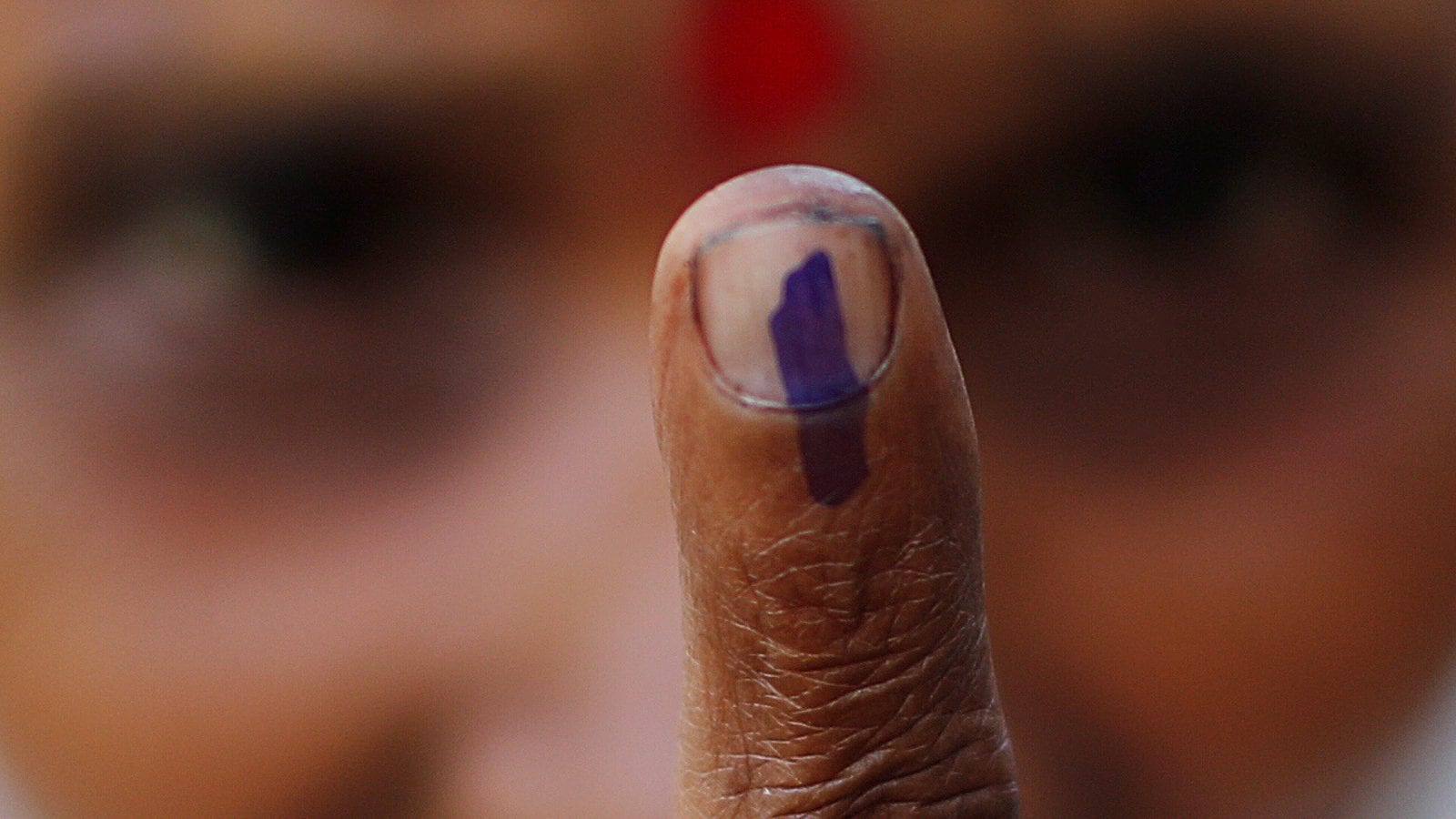 All the Covid-19 guidelines issued by the Commission shall be strictly observed during the elections.(File photo/Reuters)

Model code of conduct enforced in the State and all rallies, political processions are banned

The State Election Commission has announced the date for the panchayat elections in Odisha.

State election Commission Aditya Prasad Padhi announced a five-phase schedule from February 16, 2022. With the announcement, the model code of conduct is enforced from Tuesday. The voting will be held on February 16, 18, 20, 22 and 24.

All the Covid-19 guidelines issued by the Commission shall be strictly observed during the elections.

The commission stated athat candidates have to upload their details on the district websites. In case of submitting a fake affidavit, strict action will be taken against the candidate. No rallies or gatherings are allowed. Candidates can campaign (door-to-door) with a maximum of five persons. Candidates are directed to visit nomination centres in one vehicle only as no show of strength with several vehicles and supporters are allowed due to the Covid-19. A centralised counting of votes is to be conducted at the block level.

Sonal Chauhan to play lead opposite Akkineni Nagarjuna in ‘The Ghost’?