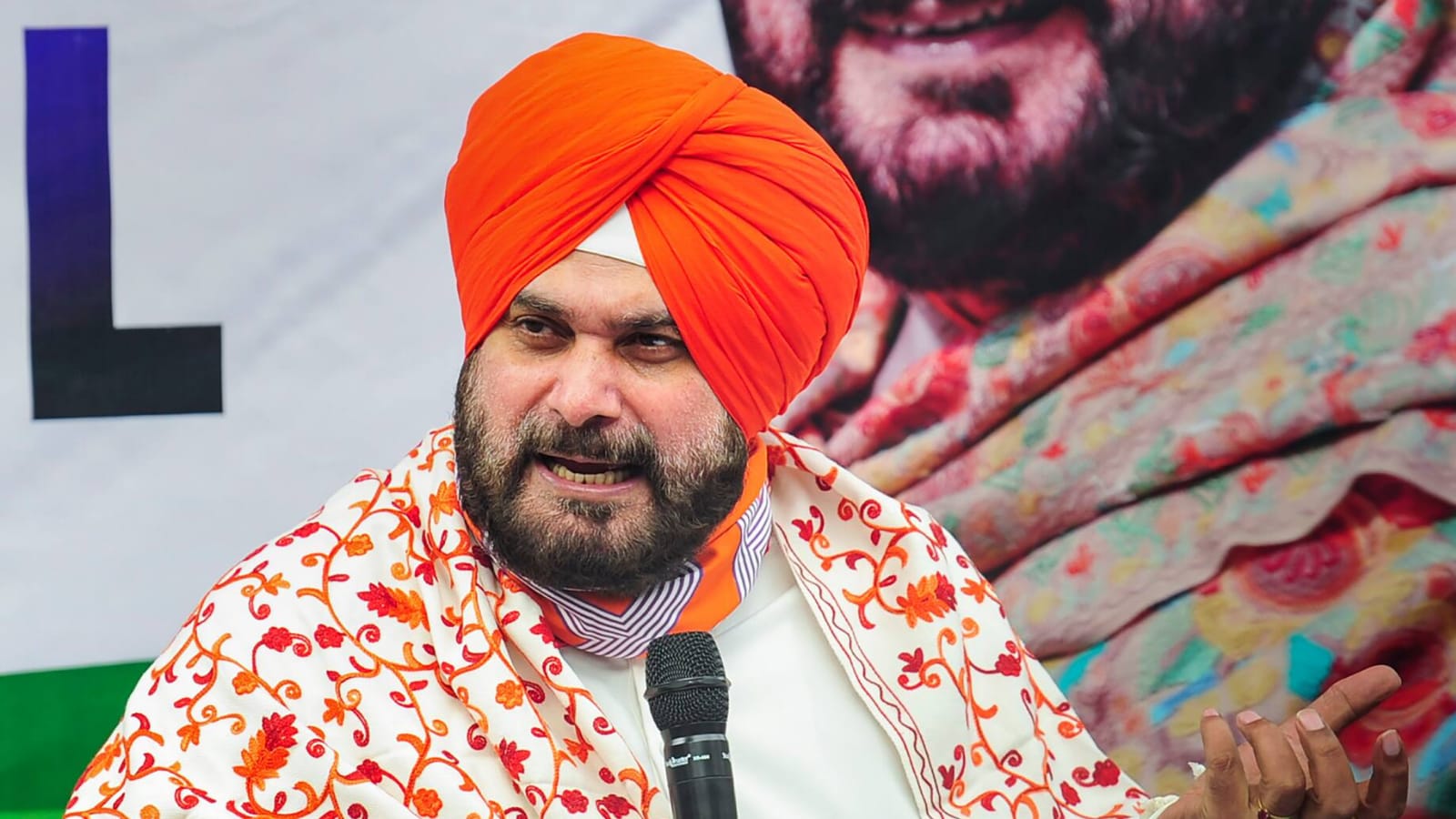 During the interaction, what raised eyebrows was also the absence of CM Channi and former party State president Sunil Jakhar’s photographs in the banner.

Congress Punjab President Navjot Singh Sidhu on Tuesday said that it’s the people of Punjab who will decide the Chief Minister and not the party high command. The remark is likely to irk party high command and especially the party’s state unit.

Sidhu made the statements during an interaction with reporters as the state is scheduled to go for assembly polls on February 14.

People of Punjab will decide who will be the CM. Who told you that the (Congress) high command will make the CM?,” Sidhu questioned.

“Do not have a false implication in your mind. People of Punjab will choose MLAs and they alone will decide who will be the Chief Minister,” he added.

During the interaction, what raised eyebrows was also the absence of Chief Minister Charanjit Singh Channi and former party State president Sunil Jakhar’s photographs in the banner. The banner included the photographs of Congress president Sonia Gandhi, Rahul Gandhi and Priyanka Gandhi.

During the presser, he launched his ‘‘Punjab Model’, which according to him would bring power back in the hands of people. He asserted that his ‘Punjab Model 2022’ will create not only more jobs but will also generate revenue and plug revenue pilferages.

Sidhu also lashed out at his bête noire Captain Amarinder Singh and said that the former CM should resign. “The Captain himself is round. I challenged him to play for 15 minutes with a stick and ball. He can barely stand. He should retire,” Sidhu said.

Sonal Chauhan to play lead opposite Akkineni Nagarjuna in ‘The Ghost’?