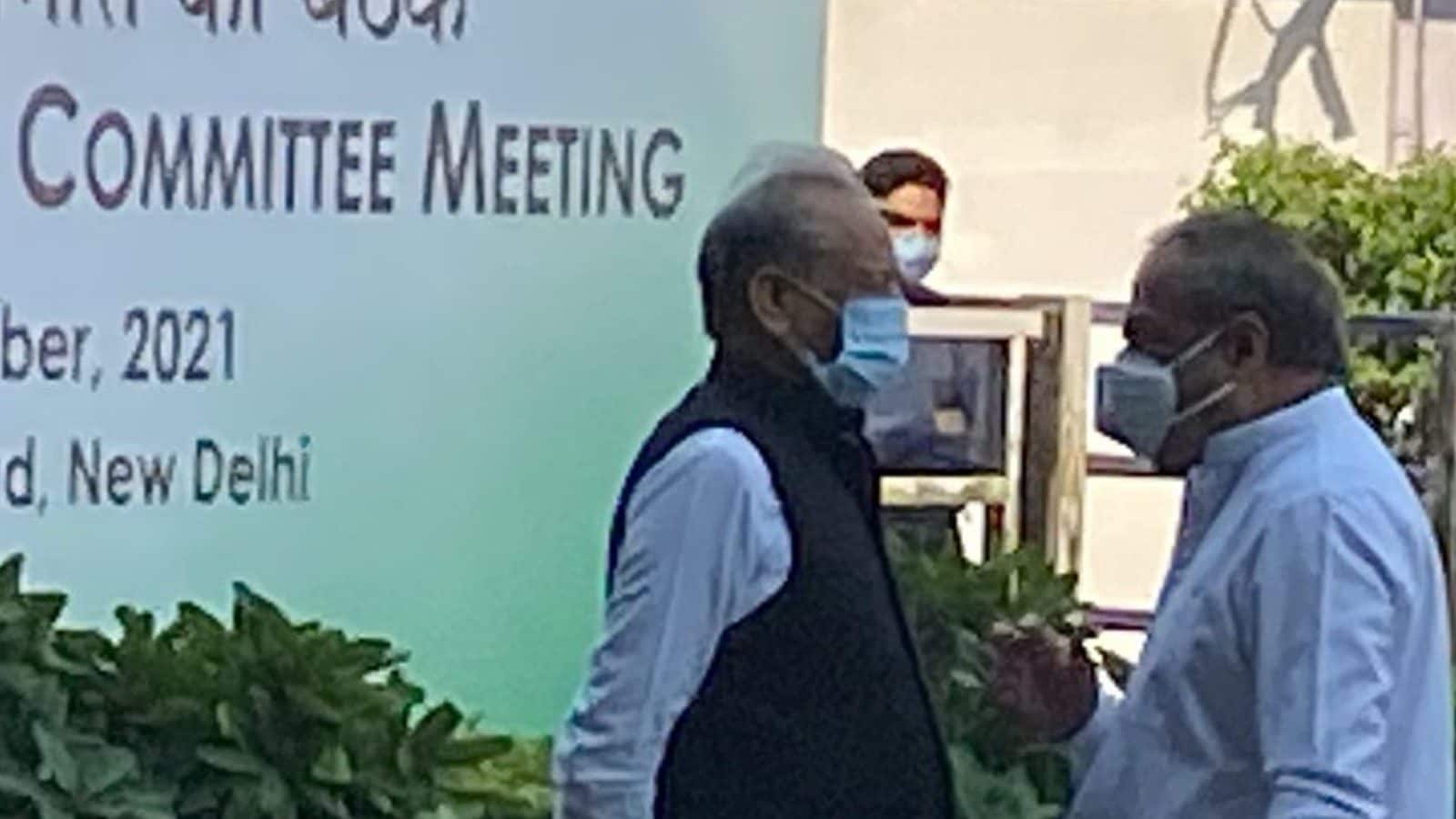 The cabinet decided that ministers would take up departmental review meetings thrice a week and the minister incharge of districts would visit at least two days every month.

The Rajasthan cabinet on Wednesday held its first meeting after the newly-inducted council of ministers took charge of their portfolios. The cabinet decided that ministers would take up departmental review meetings thrice a week and the minister in-charge of districts would visit at least two days every month.

During their visit to the respective districts, ministers will hold public hearings and take feedback of the problems there, effective implementation of state government schemes and programmes with the public representatives and review them with the district administration. The minister will effectively monitor the campaigns, programmes, and flagship schemes of the state government, implementation of public manifesto and budget announcements and decisions made by Chief Minister Ashok Gehlot during his visits to the districts.

Gehlot held a meeting with the new council of ministers at his residence in the state capital. The Council of Ministers also held detailed discussions on the proposed inauguration and foundation stone of various projects and development work ahead of completion of three years of the tenure of the state government on December 17. It was decided that all the ministers would go to the districts to take stock of the projects.

The cabinet decided that a state-wide campaign against food adulteration would be started from January 1, 2022. The success of the campaign will be ensured till the grassroots level, so that the common man can be saved from consuming adulterated food items. It was informed in the meeting that the state government is going to organise ‘Invest Rajasthan’ on January 24 and 25 to attract investments and speed up industrial development of the state. The event will go a long way in helping the state’s economy to come out of the adverse effects of COVID-19 and encourage economic activities.

The Council of Ministers emphasised that it is necessary to maintain vigilance and continuous adherence to COVID discipline to contain the spread of the pandemic.