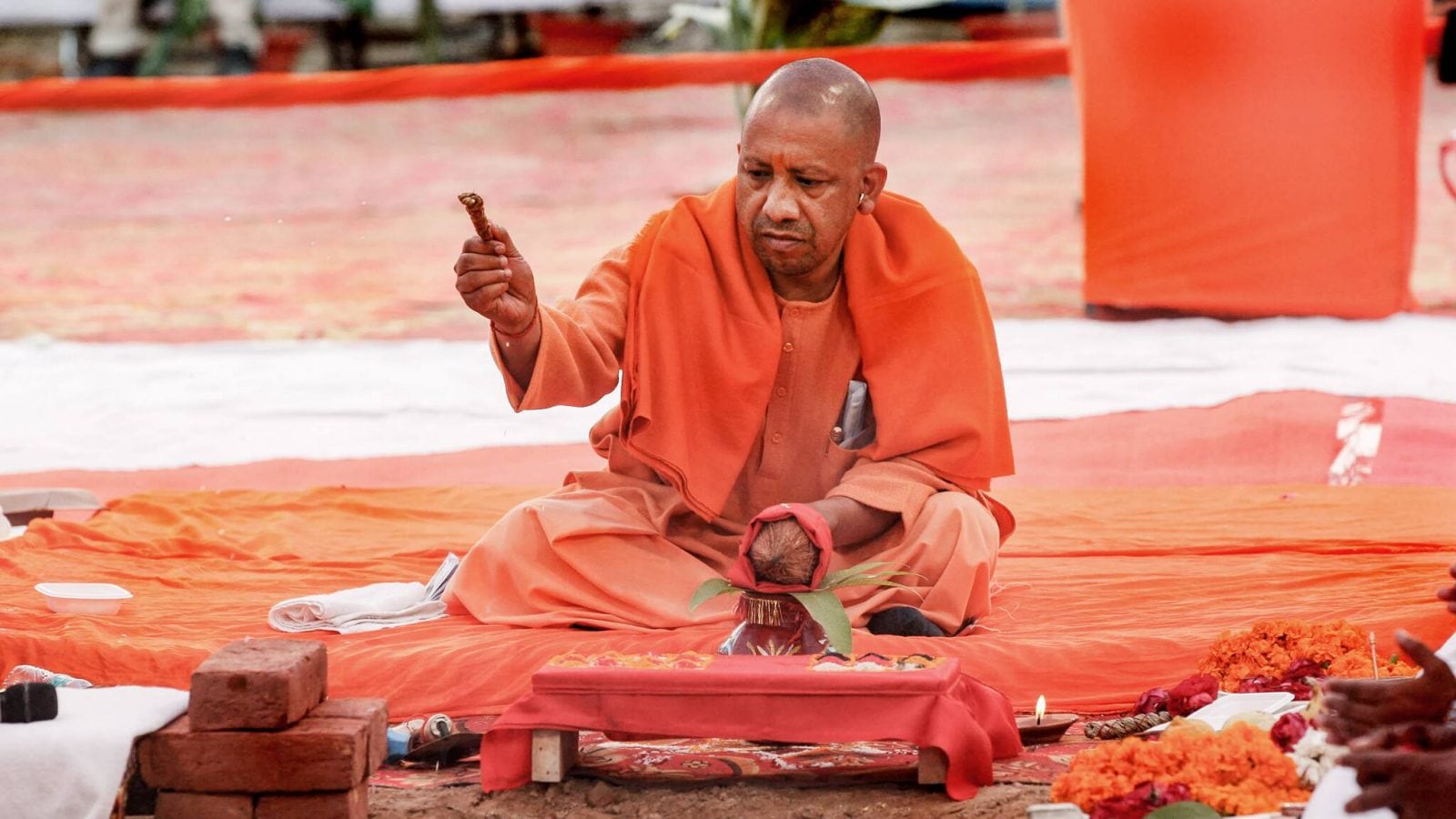 The top leadership of the Bharatiya Janata Party on Tuesday met in New Delhi to finalise the candidates for the first three phases of the upcoming Uttar Pradesh elections.

Highly placed sources said that the state election committee sent names of candidates for around 160 seats to the central leadership for consideration.

The meeting at the BJP headquarters in New Delhi started around 11am.

This is considered a rehearsal meet before the central election committee put its stamp on the final list of candidates.

Sources said two-three candidates have been finalised for one seat. The list could dampen the spirits of a few leaders who don’t make it to the list. Resignation of cabinet minister Swami Prasad Maurya has come in the backdrop of this meeting.

The party’s 24-member UP election committee met on Monday to zero in on candidates who could win seats for the party and fit into the social engineering scheme of the party.

The election for 403 assembly constituencies in UP will be held in seven phases, beginning February 10 and ending on March 7. The counting will be on March 10.

Gowns that beauty pageant winners from India wore while being crowned